Did you know that the Jillaroos won the 2013 World Cup in England, which makes them the reigning champions? While the Holden Kangaroos, the men’s Australian rugby league team, get most of the media attention, their female counterparts are every bit as deserving of our admiration and support.

As the proud naming-rights sponsor of the Jillaroos, Harvey Norman is thrilled that Australia is starting to pay more attention to these inspiring girls. The recent internationals played against New Zealand have drawn impressive numbers of the nation’s eyes towards the women’s national rugby league team. The November 2014 test match resulted in 16,000 live streams on nrl.com. The three-match Auckland 9s series in 2015 fared even better, thrilling approximately 450,000 viewers. Additionally, there were over 1.1 million Facebook views of the Auckland 9s footage.

If you wish to catch the hard-hitting rugby league action that Australia’s best female footballers have to offer, you won’t have to wait long. On 27 June 2015, the Interstate Challenge between New South Wales and Queensland will be played at 1300 Smiles Stadium, Townsville, as the curtain raiser for the men’s North Queensland Cowboys vs. Cronulla-Sutherland Sharks game. The women’s rivalry is every bit as fierce as what we’re accustomed to seeing from the men, and with ample of Jillaroos in each side, the match will be sure to entertain as well as impress.

Of the approximately 180,000 girls and women who play rugby league throughout Australia and New Zealand, the Australian Jillaroos represent the pinnacle of talent and dedication. However, a select few among this already-select sorority have been singled out for another honour; to represent the National Rugby League (NRL) as its first-ever female Community Ambassadors. They follow in the footsteps of high-profile male Community Ambassadors like Anthony Minichiello and Nathan Hindmarsh as both role models and official representatives of the game. Now, the presence of women in league will be highlighted via the efforts of the four 2015 female NRL Community Ambassadors, who are:

As part of the Community Ambassadors’ task of promoting the female contribution to rugby league, they will, together with Raelene Castle (the first female CEO of an NRL club, the Canterbury Bulldogs), attend a number of ‘Women in League’ workshops around Australia in 2015.

GET TO KNOW YOUR JILLAROOS 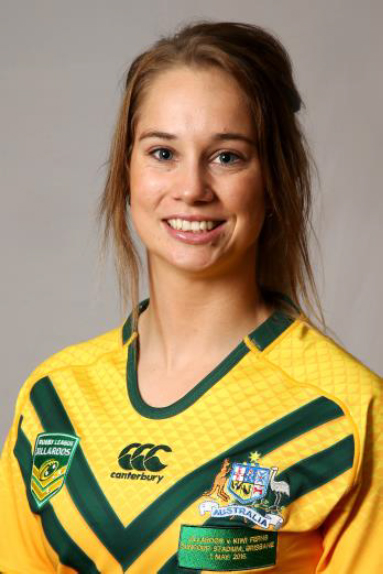 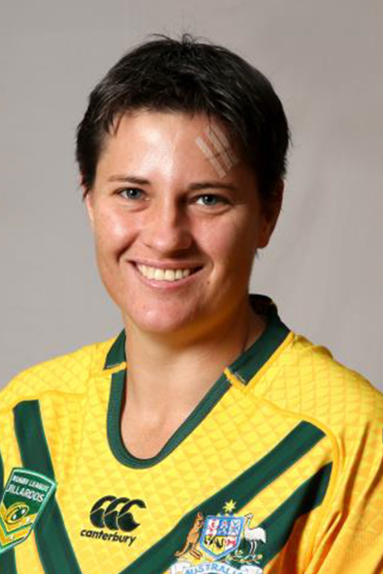 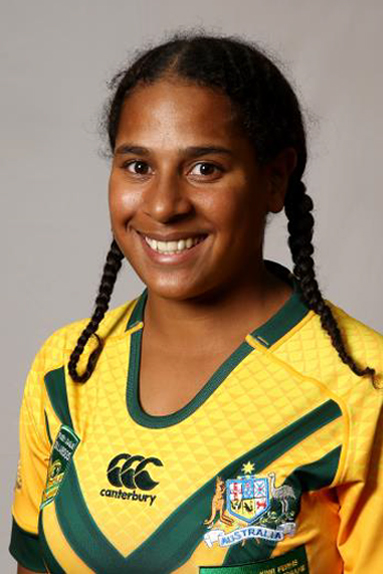 2015 Jillaroos squad member: Annette Brander
First club: Women’s Sunshine Coast Sirens, 2010
Jillaroos debut: November 2014 vs. New Zealand
Occupation: Legal assistant
Nickname: Soli
NRL team supported: Brisbane Broncos
Inspirational athlete: Jarryd Hayne
Favourite quote: “Somewhere behind the athlete you’ve become and the hours of practice and the coaches who have pushed you is a little girl who fell in love with the game and never looked back… Play for her.” 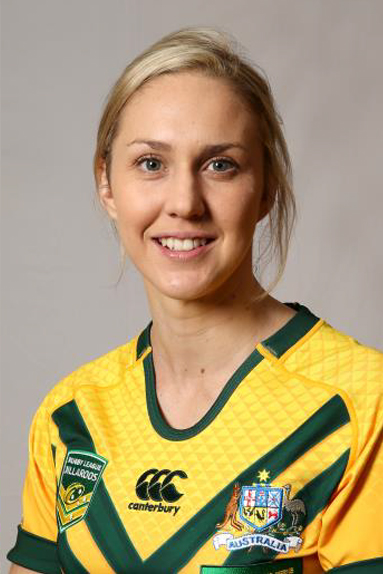 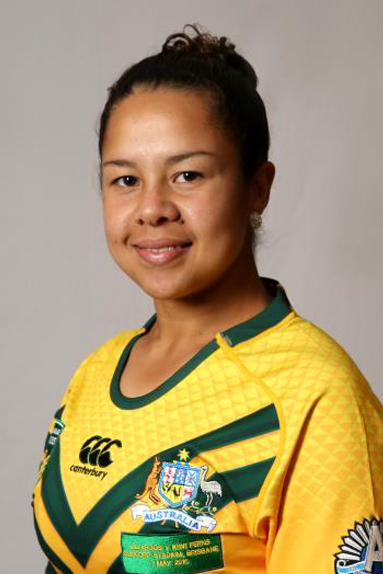 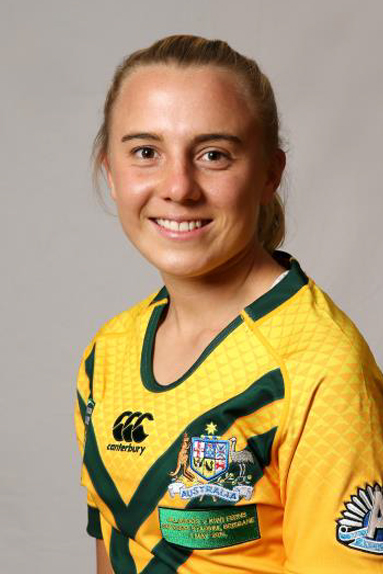 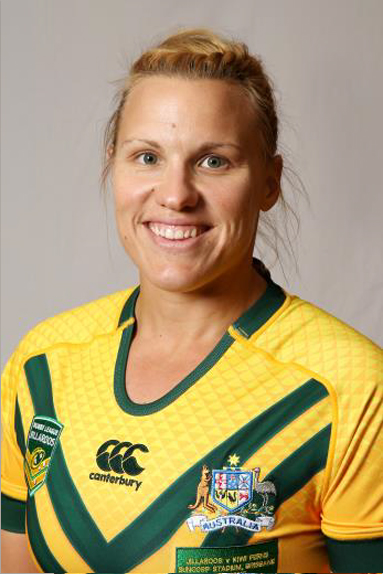 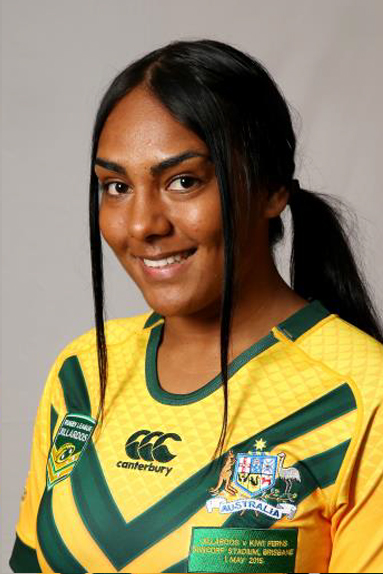 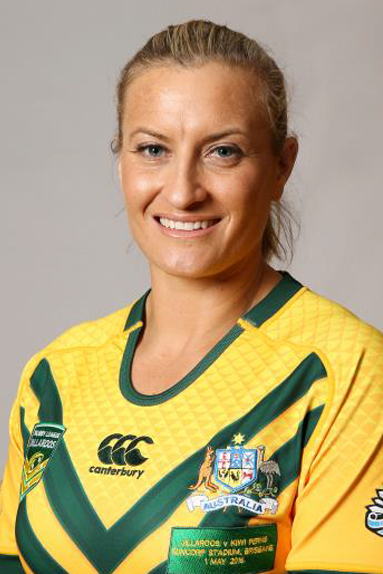 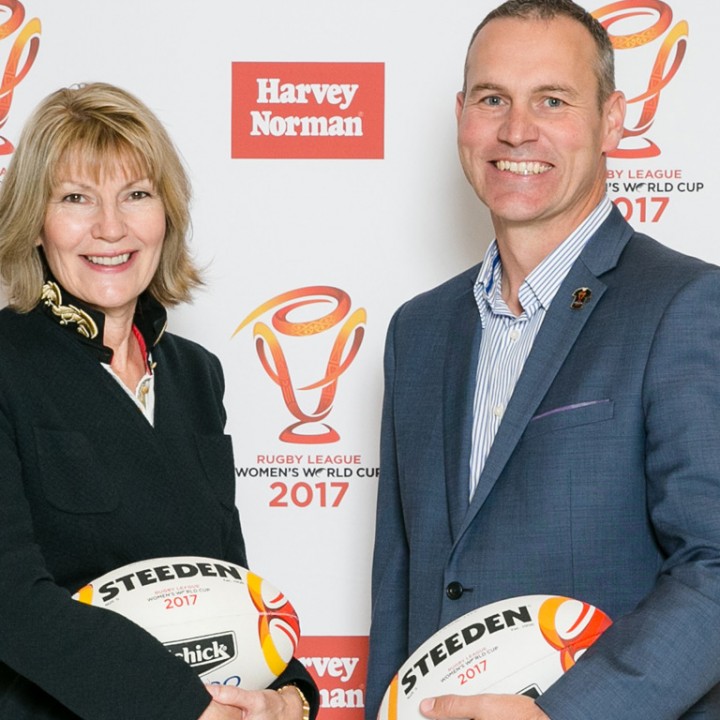