In 2013, Gran Turismo — the 70-million-selling series of the “the real driving simulator” — celebrates 15 years of revving up virtual racers around the globe. And what better way to mark the occasion than the release of the hotly-anticipated Gran Turismo 6.

According to a PlayStation press release, racy new features of the fast and furious franchise’s latest installment will include:

GT6 will boast all the cars and courses from Gran Turismo 5, along with outstanding new additions, which brings the vehicle line-up to over 1,200. Moreover, gamers will be able to modify and customise their rides to a greater degree than ever before. The United Kingdom’s celebrated Silverstone Circuit is just one of seven new locations in Gran Turismo 6. That’s a total of 33 driving tracks, with 71 different layouts available — 19 of them brand spanking new.

Harvey Norman is the number one destination for all your gaming needs, so you’ll be in pole position for the forthcoming release of Gran Turismo 6. 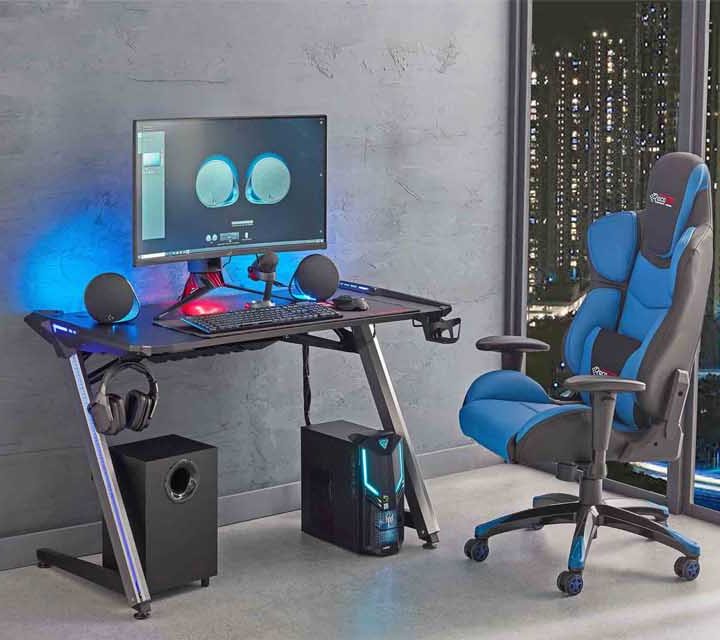 Gaming Furniture That Every Gamer Needs Xbox and Netflix Team Up for the Ultimate Home Entertainment Machine Let There Be Light… Music and Ideas @ Vivid Sydney!