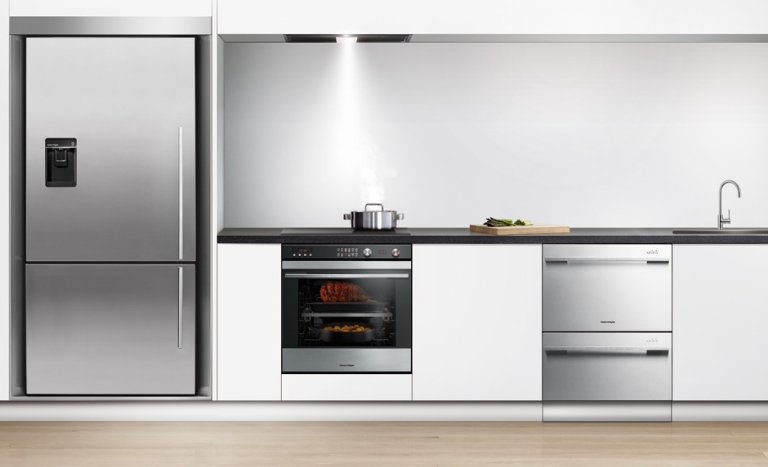 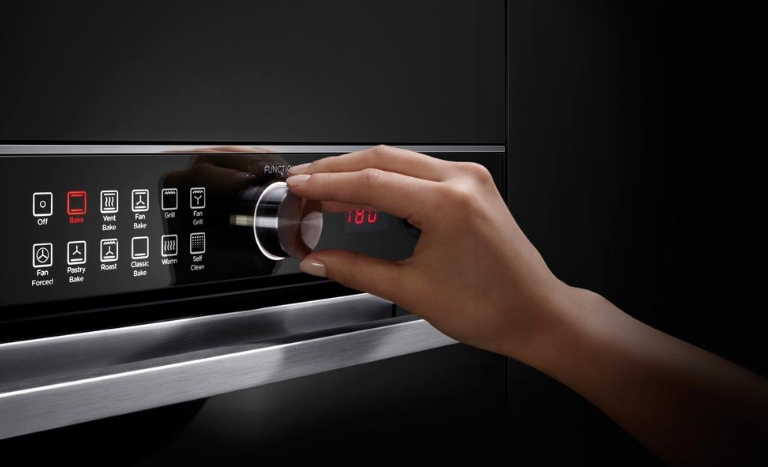 Create your dream kitchen with a range of Fisher & Paykel cooktops, ovens and rangehoods that express style and design. 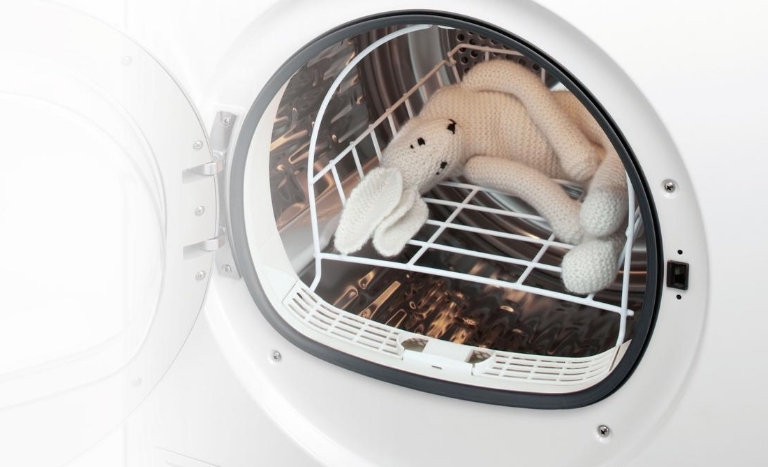 Fisher & Paykel top loader and front loading washing machines and clothes dryers help you do your laundry with ease. 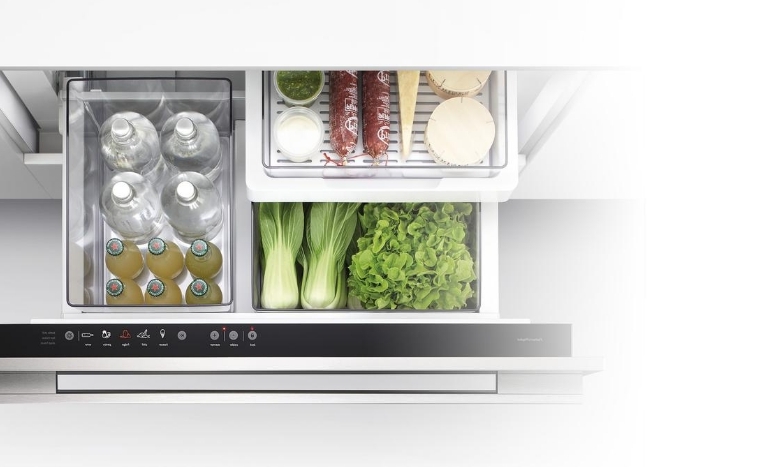 Make your dream kitchen from the range of Fisher & Paykel fridges and freezers that merge intelligence and convenience. 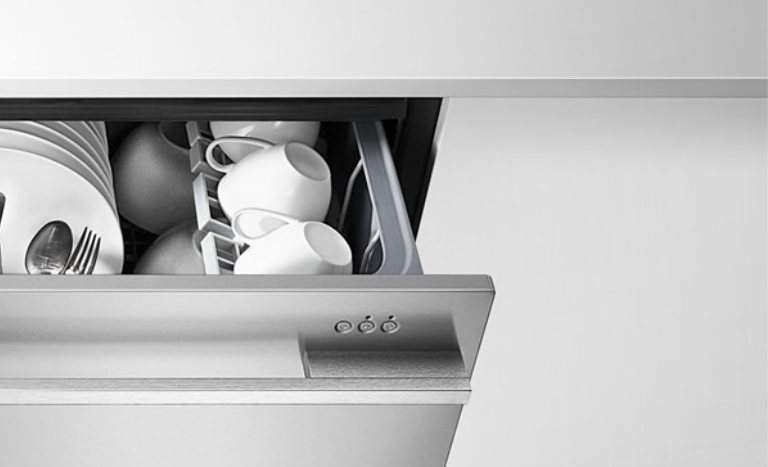 Choose from either of Fisher & Paykel integrated or freestanding dishwasher range to suit your design needs.

Founded in 1934 by Sir Woolf Fisher and Maurice Paykel, the company initially imported refrigerators and washing machines to New Zealand from the United States. However, this soon expanded to assembly and eventually manufacturing.

Fisher & Paykel became the first appliances company in the world to commercialise plastic liners and insulation. This spirit of innovation has also seen them develop technological advances such as SmartDrive for washing machines, CoolDrawer for fridges and CookSurface for cooktops.