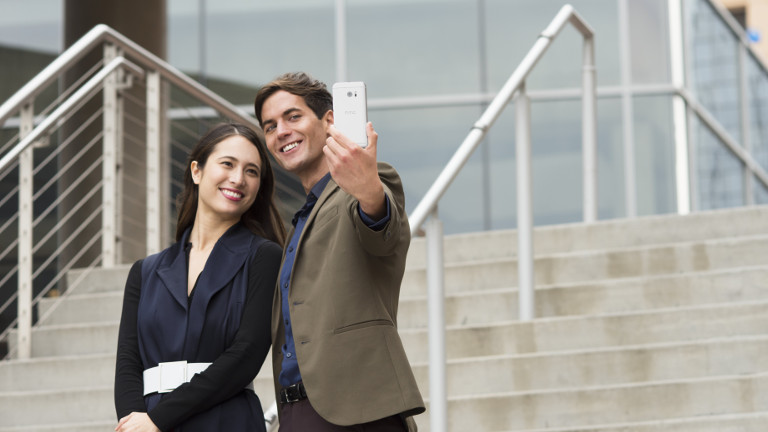 HTC brings brilliance to life around the globe and lets you stay connected with what matters to you through their smart mobile devices. 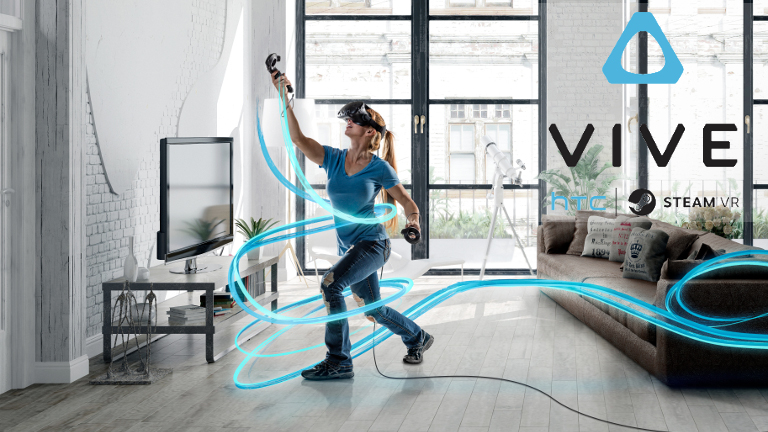 By wearing HTC Vive technology, you can immerse yourself in a 110 degree field of view with high resolution and true-to-life visuals. With two base stations, Vive can track the exact location of the headset and controllers to create a life-like virtual experience.

Founded in Taiwan in 1997, HTC built its reputation as a behind-the-scenes designer of some of the most popular mobile phones on the market. Since 2006, HTC has sold Android and Windows devices under its own name. Dedicated to creating customised user experiences, HTC has grown to a workforce of over 16,000 and established itself as a global player.

HTC Australia provides customers with technologically advanced smartphones and tablets. The HTC One M9, HTC Desire and other HTC phones enhance conversations, take high–quality photographs and give users access to a host of apps and downloadable content.