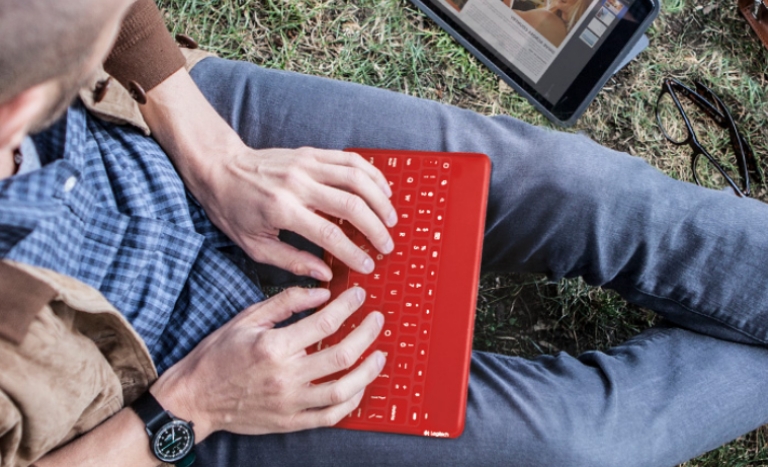 Logitech is a brand of peripheral devices for personal computers, including keyboards, mice, webcams, gamepads, headsets, speakers and more. 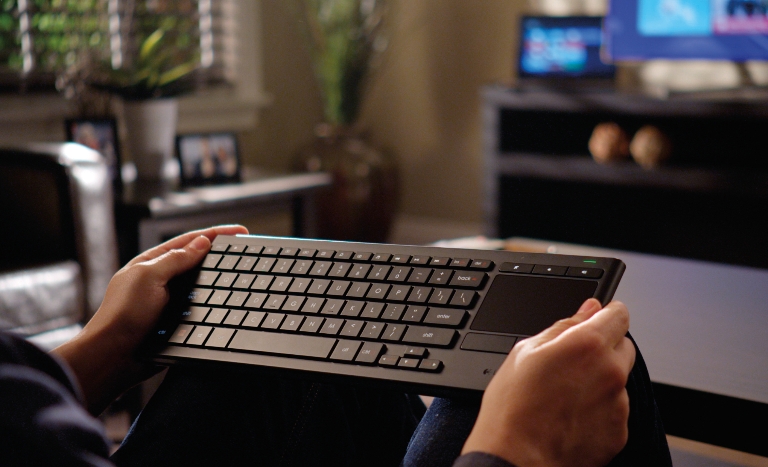 The Logitech keyboard collection features shortcut keys, media buttons and touch pads to give you total control over your computer. Logitech wireless keyboards allow you to control your devices from almost anywhere in the room.

Logitech wired and wireless mice are suited to desktop use, gaming and computing on-the-move.

Whether corded or cordless, a Logitech mouse offers an ergonomic design that is suited to left and right handed use.

The Logitech wireless mouse range features highly portable plug and play transceivers that allow use on compatible computers without the need to install any software. 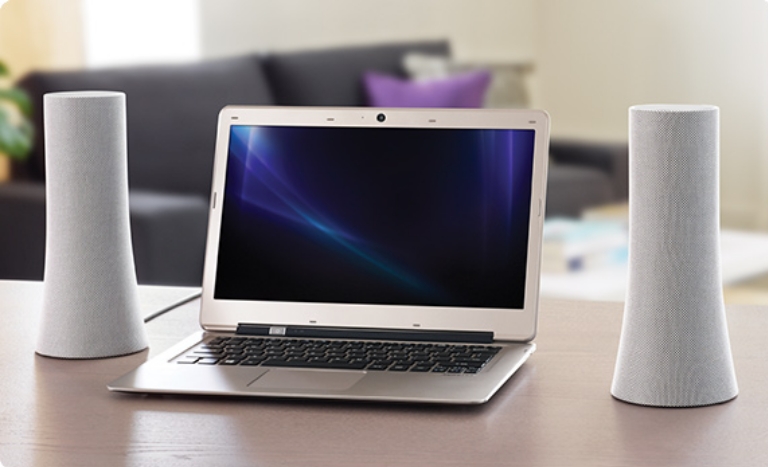 Logitech speakers for music on-the-move are small enough to fit in your bag and can connect to your devices via Bluetooth so you can take the party with you wherever you go. 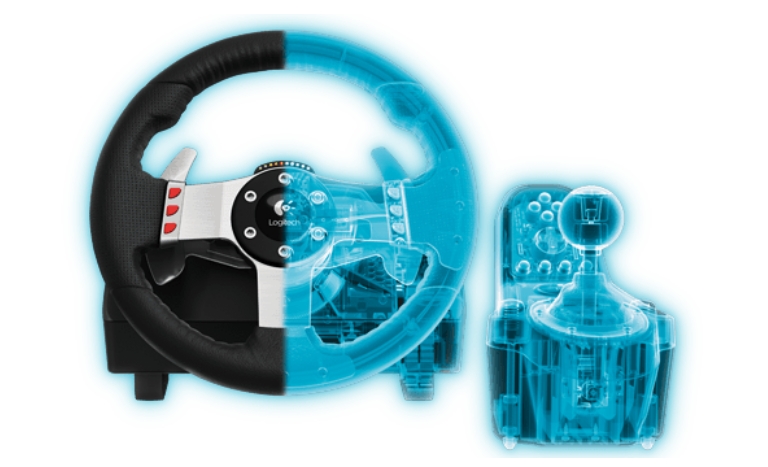 Equipped with programmable macros and features like the Delta Zero sensor, a Logitech gaming mouse gives you accuracy and precision when you need it the most.

Logitech gaming headsets allow you to hear every sound effect for a more immersive in-game experience and crystal clear chat.

Established in 1981, Logitech started out with the production of mice that established the company as a computer accessories brand. Logitech has since expanded to encompass a broad portfolio of interface devices for computers, game consoles, digital music and home entertainment systems.

Logitech supplies products are distributed in more than 100 countries worldwide. Logitech’s leadership in innovation has led the brand to receiving numerous industry awards, including international recognition for design across numerous product categories such as computer, communications and mobile.