When you buy your new television from Harvey Norman, our TV recycling scheme means we'll get rid of your old one for you, with the peace of mind that you're doing the right thing for the environment.

Like cans, glass and paper, televisions should never end up in the rubbish 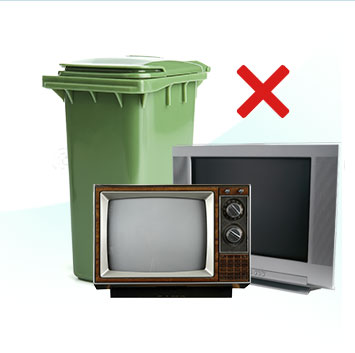 Harvey Norman is committed to a sustainable future

By providing products and services while respecting and protecting the environment. As an environmentally conscious organisation, we work in unison with our customers, suppliers, governments and the greater community to achieve the best environmental outcomes possible. That includes minimisation of waste, hence our TV recycling scheme. And we realise it's an ongoing exercise, so we're constantly developing, reviewing and improving our environmental practices, procedures and performance. 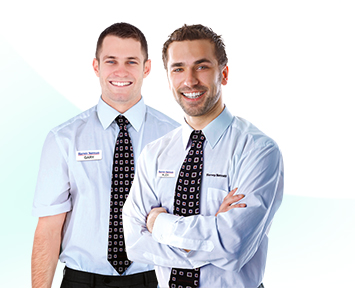 So now, when you buy a brand-new television from Harvey Norman, we'll get rid of your old one for you

With the peace of mind that you're doing the right thing for the environment. In fact, we give you three easy, eco-friendly options for disposing of your unwanted TV at no cost to you:

Bear in mind, there's a possibility that the tech2 technician may not be able to remove the old TV at the same time due to its size and weight (like televisions larger than 68cm and rear projection TVs). However, rest assured that tech2 will arrange for it to be picked up and taken away to a recycling point, even if it requires a second, separate visit. Only TVs will be accepted for return to the e-Waste recycling point. You'll need to dispose of all other electronic equipment separately. 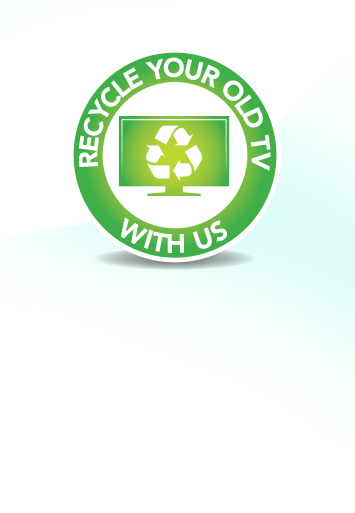 When you buy your new television from Harvey Norman, you know you're doing the right thing by the environment. 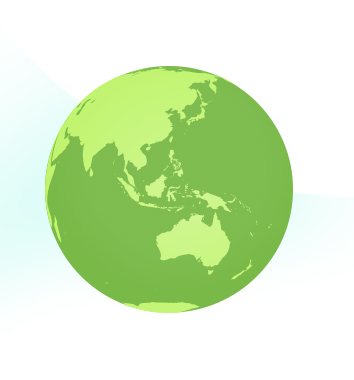