Stores near you (change) :

Stock availability is unavailable at this time. Please contact your local store or try again later.

Final Fantasy VII follows Cloud Strife, a mercenary for hire, as he joins eco-terrorism group Avalanche in their fight against the Shinra Electric Power Company's destruction of the planet. The Final Fantasy VII remake includes updated visuals, all-new action-based combat and an extended story that brings Midgar to life like never before. 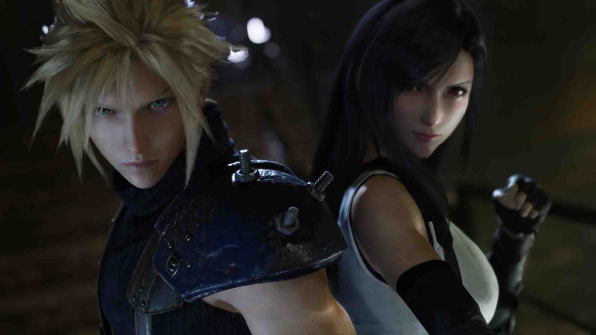 Reunite with old friends Cloud, Barret, Tifa, Aerith, Cid and the rest of the team in Final Fantasy VII: Remake. Ex- SOLDIER Cloud sets out on an adventure across the world to protect the planet, find out who he is and put a stop to the frightening power of Sephiroth and Jenova. 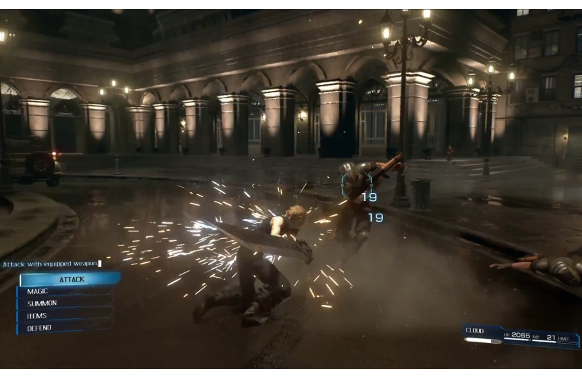 Upgraded from the classic turn-based gameplay of 1997, Final Fantasy VII: Remake has been engineered with all new action-based combat. Cut through foes with Cloud's buster sword, spray bullets as Barret, get up close and personal with Tifa's fists, cast powerful magic as Aerith and more. Square Enix have brought new life to the world of Final Fantasy VII with the remake's graphical upgrades. Explore Final Fanatsy VII for the first time again as you experience updated visuals, new level design and even brand new environments. It's the Final Fantasy you remember, but with jaw-dropping realism. 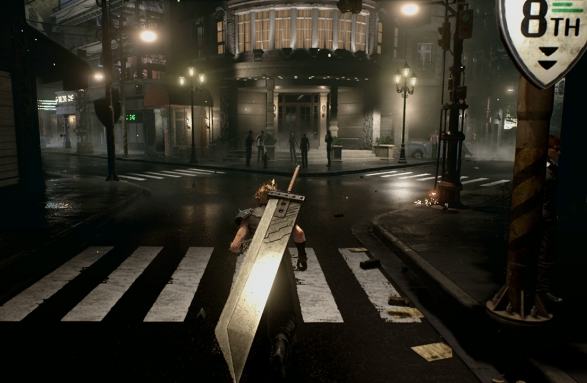 Final Fantasy VII Remake is so big that it will be released in multiple parts! The story of the original PlayStation title will remain largely the same, but all new characters, locations and dialogue will link it in with spin-off titles such as Crisis Core, Dirge of Cerberus and Advent Children.

If you feel your product has failed a Consumer Guarantee (as defined by Australian Consumer Law) then you can:

Either complete the details below or chat to a staff member online.