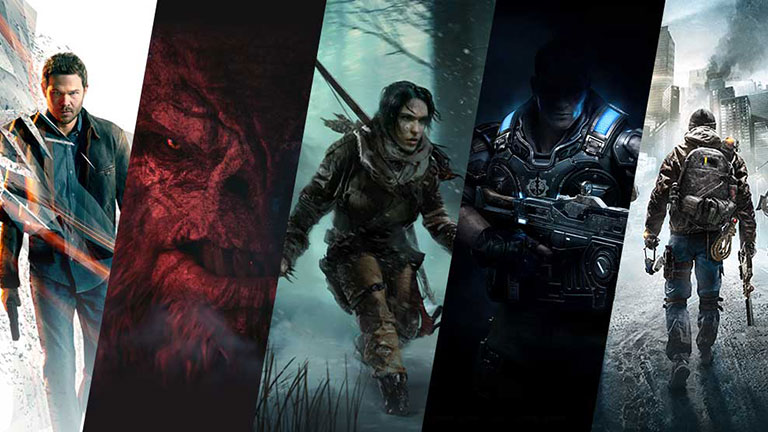 Video games (sometimes called computer games) cover a diverse range of genres that range from bright and child-friendly to gritty and mature. Consider the following when purchasing any video game: 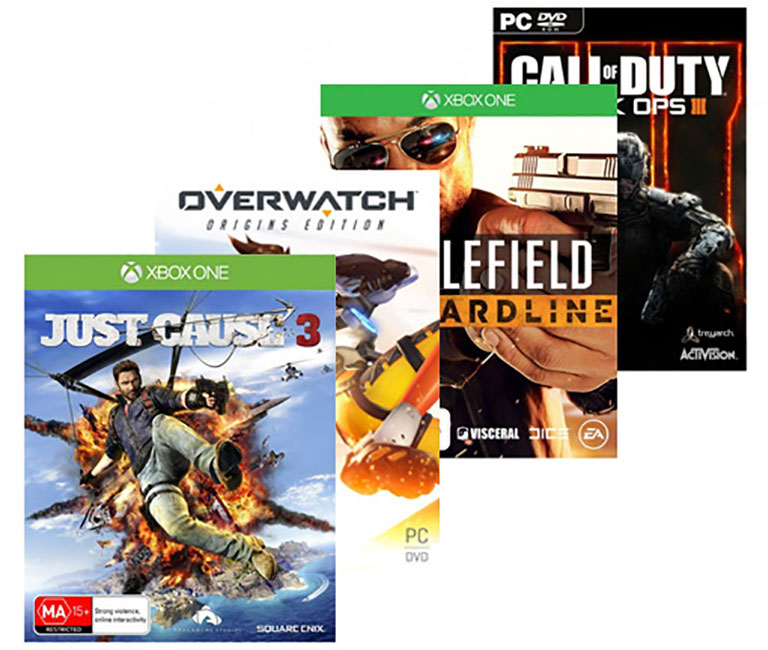 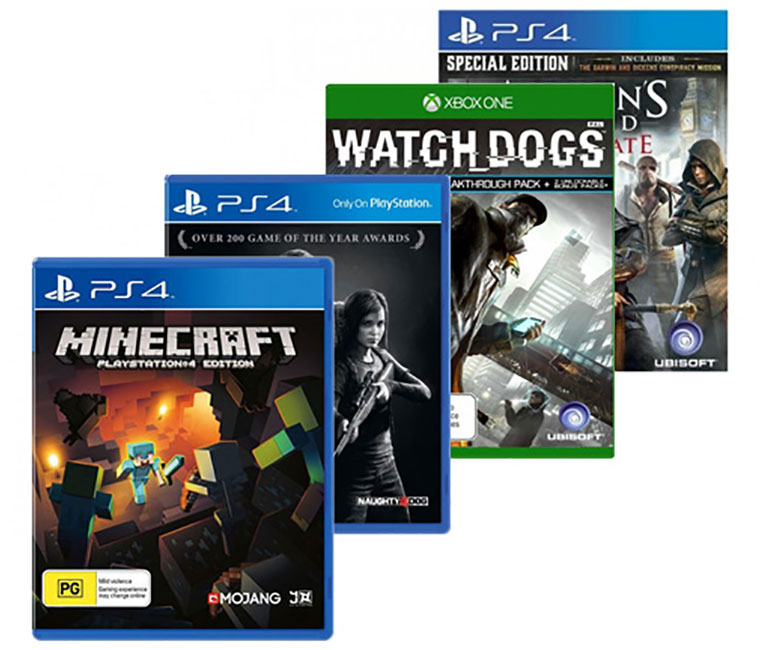 Adventure games often feature similarities to action games, but are usually slower paced and feature a greater emphasis on exploration over combat. 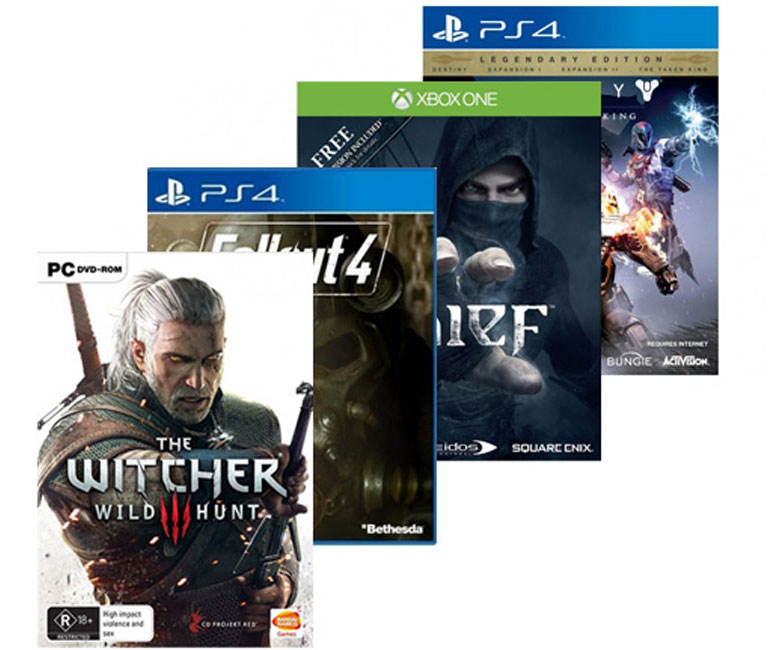 RPGs (role-playing games) are a broad genre that encompass a diverse section of games. In RPGs the player takes on the role of a character, often in a fantasy world. Typically story-driven, the player often must overcome a villain through a combination of strategy, skill and good decision making. 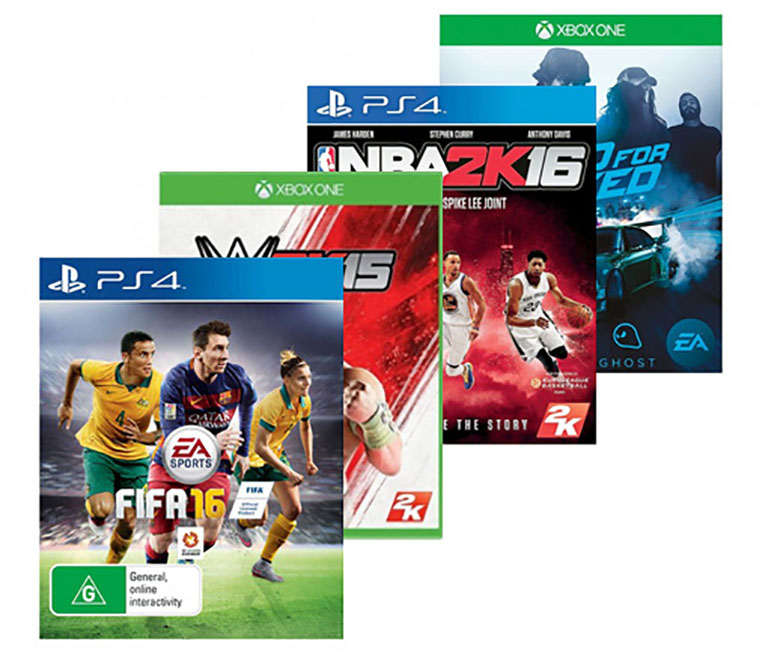 Sports games allow you to take control of your favourite sports stars. The sports game genre also includes racing games, which enable you to drive some of the world’s best cars. 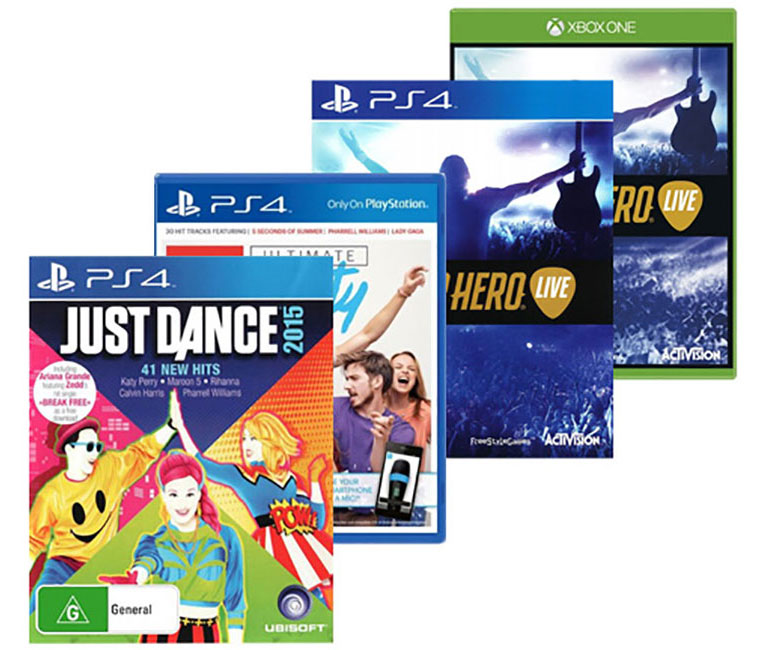 Party games usually require timing and, in some cases, teamwork. They are almost always suitable for players of all ages and can be as fun to watch as they are to play. 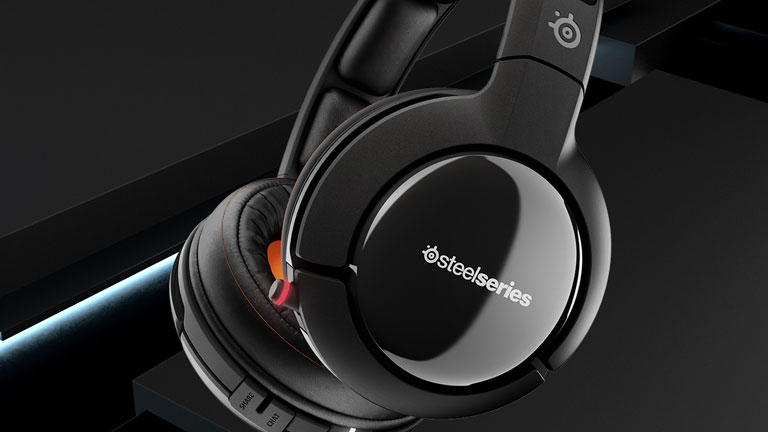 Gaming headsets help you engage with other gamers when you are playing online. They also deliver first-class audio so you can hear everything that happens in the game. 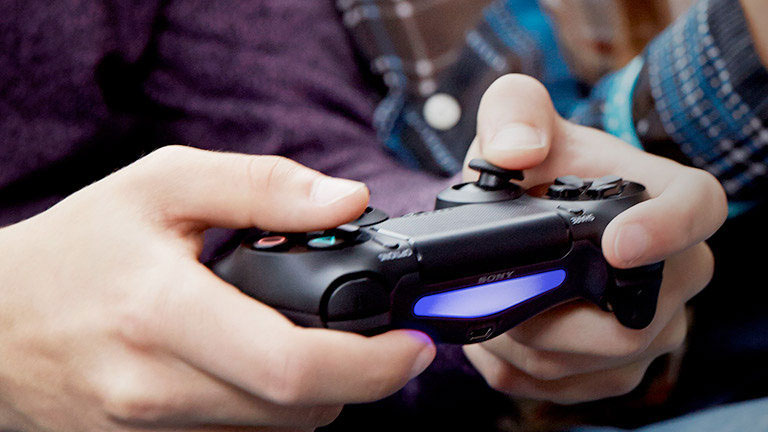 Gaming controllers are designed to allow you to access all the buttons and functions you need in an instant. Make sure you have more than one so you can enjoy local multiplayer gaming.