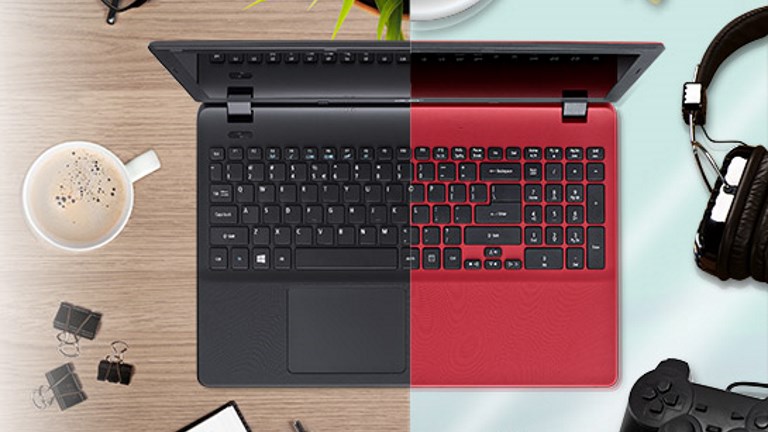 Before you purchase a laptop computer, it is important to establish how you will use it. The following are some practical considerations to bear in mind when shopping for your next computer. 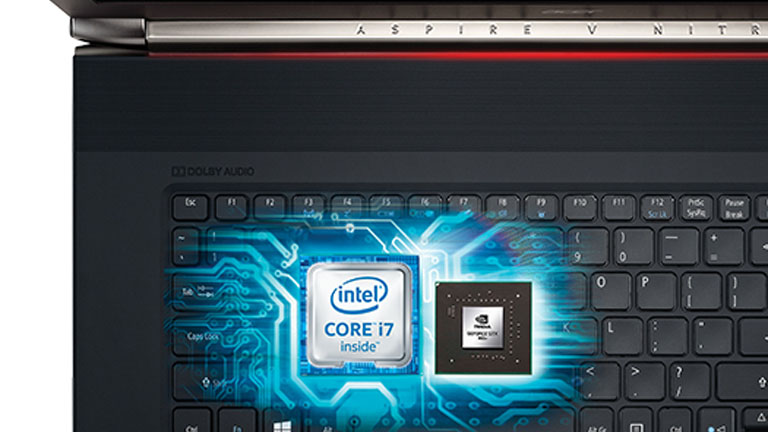 A laptop, hybrid or netbook’s value is largely determined by the capabilities of the processor, the memory and the storage space. If performance is your goal, then you should buy the fastest and largest of each one that you can afford. However, if your budget means you need to compromise and prioritise, then it is important to understand the role that each components plays. 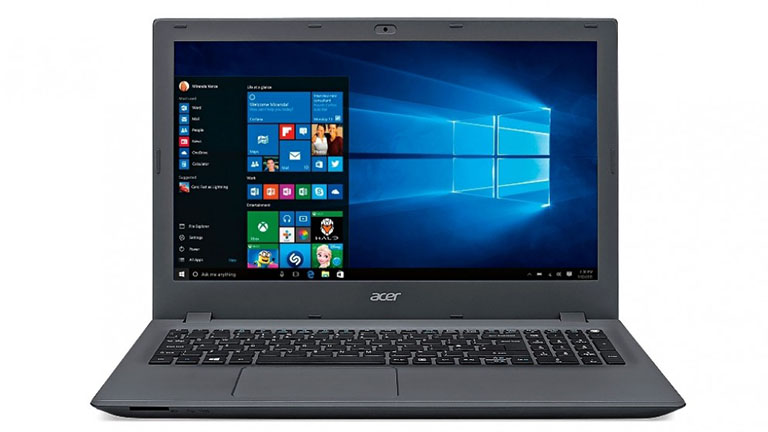 Unless you work with specialist software, a notebook or general purpose laptop is ideal for recreational and professional use. They usually come with an optical drive, USB ports and an HDMI output so you can connect your computer with a host of external devices. 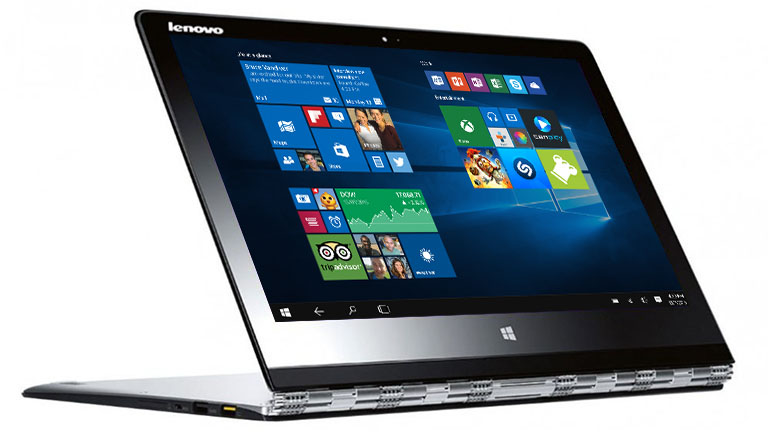 Ultra-portable laptops sacrifice some functionality in order to make the computer even smaller and lighter. While they may not suit everyone, these laptops are ideal for anyone looking for a lightweight computer that allows them to get online and perform simple tasks like word processing. 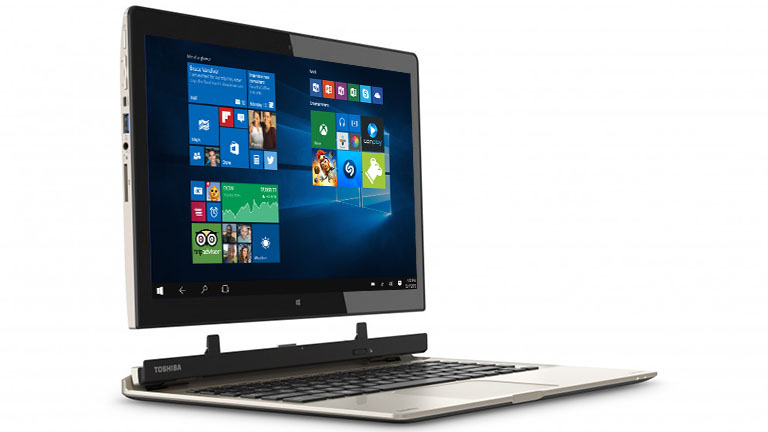 2-in-1 laptops or hybrid devices bridge the gap between laptops and tablets. By offering functionality like removable or retractable keyboards and touchscreen controls, they combine portability with capability to ensure you can work and play at home and away. 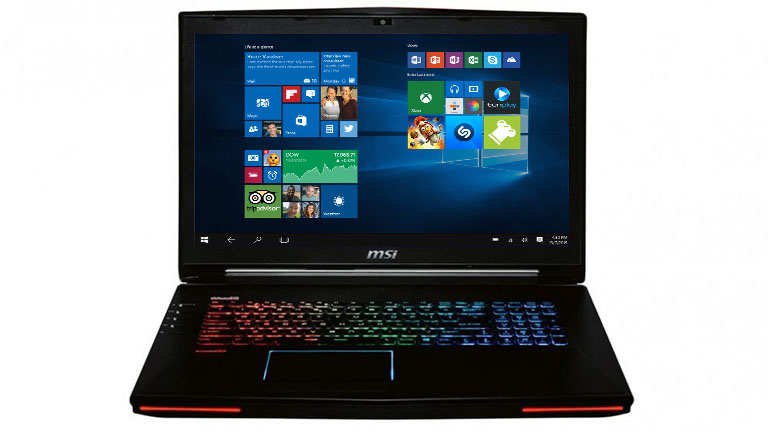 Gaming and professional laptops can rival even the best desktop computers. They are fitted with high-end components, a dedicated graphics card and boast screens with outstanding resolution so you can enjoy high-octane action and edit 4K video in stunning clarity on your laptop. 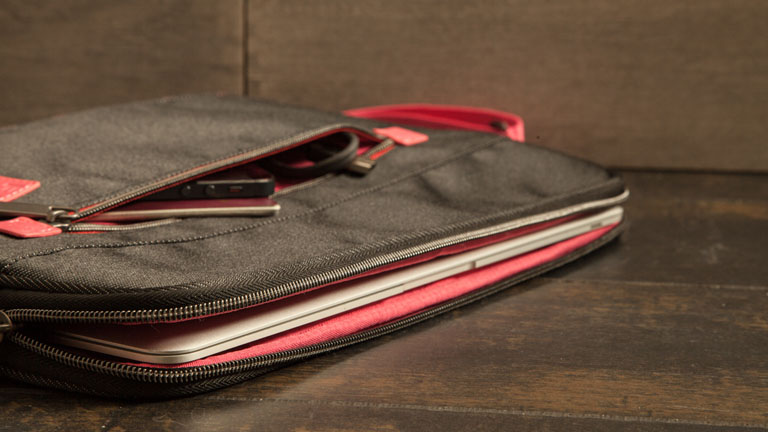 Cases and Covers protect your laptop by purchasing a case, sleeve or cover. Such protective equipment will safeguard your laptop against impact and incidental damage. 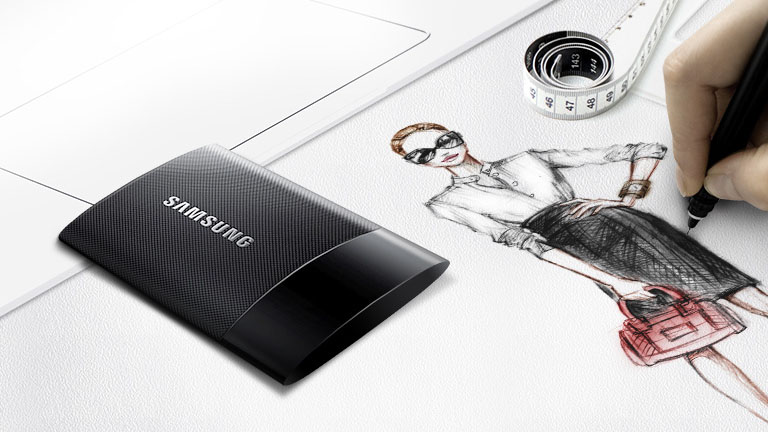 Relieve the strain on your laptop’s internal storage by purchasing the likes of an external hard drive or USB flash drive. Easy-to-use, these devices can significantly improve the capabilities of your laptop. 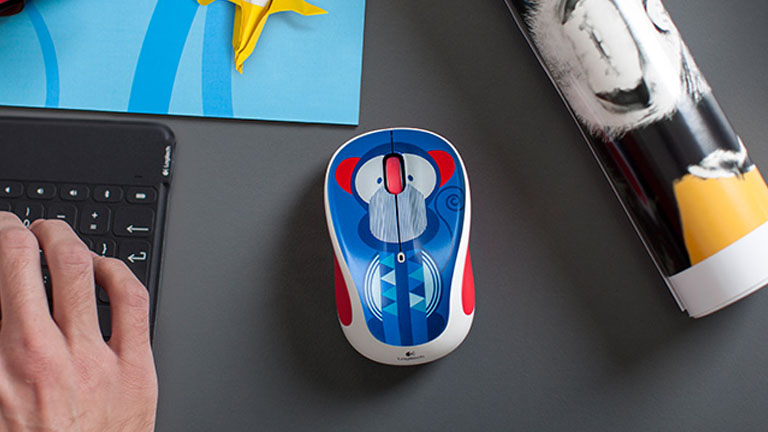 By adding the likes of a laptop stand, wireless keyboard or graphics tablet to your laptop equipment, you can re-create the feel of a desktop when you are using your computer.