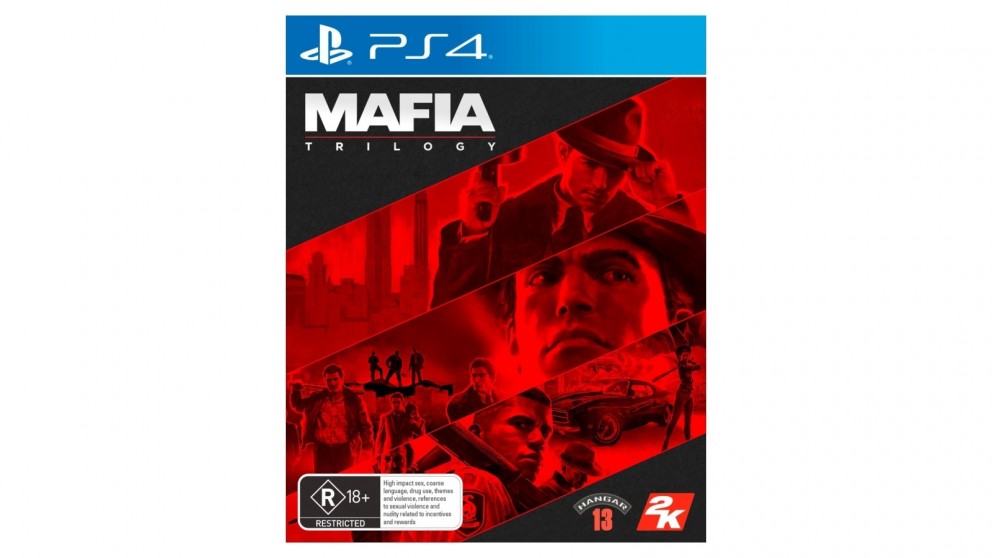 Stores near you (change) :

Stock availability is unavailable at this time. Please contact your local store or try again later.

Description
The definitive organized crime saga includes the definitive editions of MAFIA, MAFIA II, and MAFIA III gameplay experiences, together for the first time on current-gen. Includes main games and all DLC releases.

If you feel your product has failed a Consumer Guarantee (as defined by Australian Consumer Law) then you can:

Either complete the details below or chat to a staff member online.