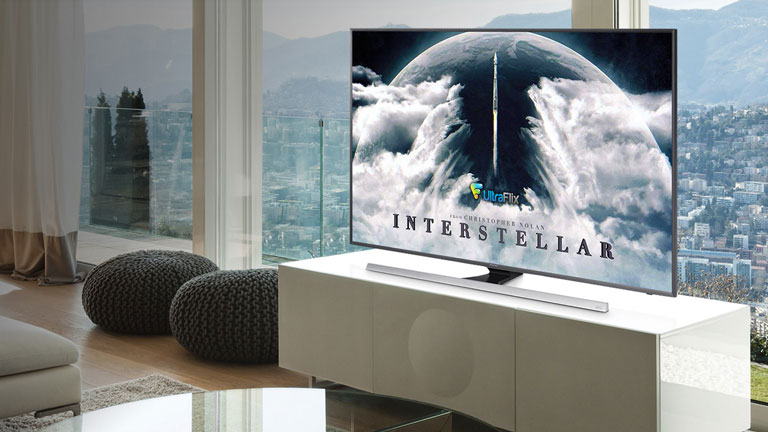 A new TV can transform the way you enjoy your favourite content and how you interact with the other devices in your home. What’s more, game-changing features have never been so affordable, so you’ll be able to choose from the best TV technology and innovative designs — no matter what your space and budget! 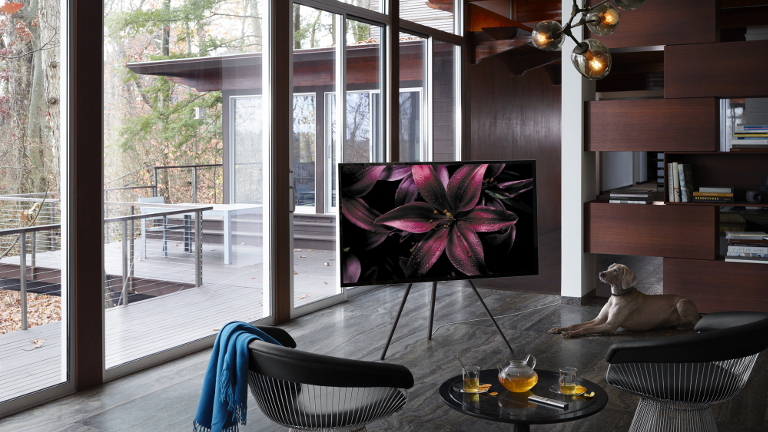 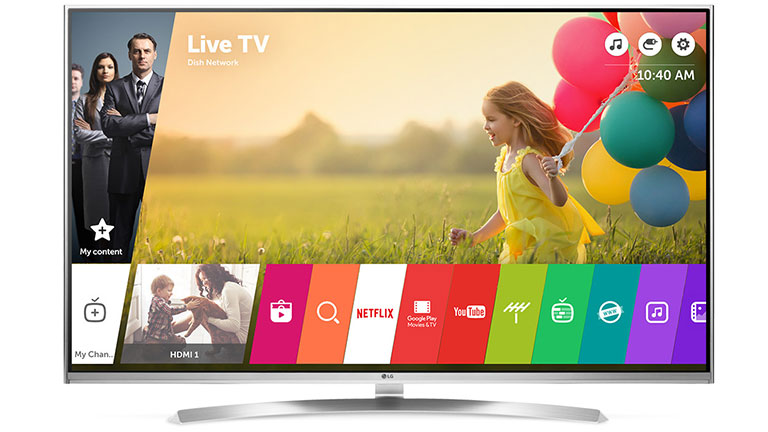 A smart TV connects to the internet so you can access online content, social media apps, web browsers and much more directly through your television for entertainment without limits.* 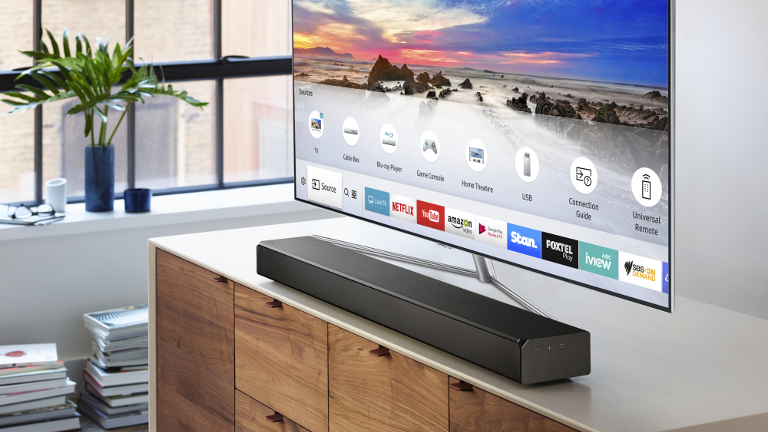 Smart home TVs will change the way you interact with your television forever. Alongside delivering outstanding picture quality, they also integrate into your smart home ecosystem to give you more control over your viewing—and the other devices in your set up. 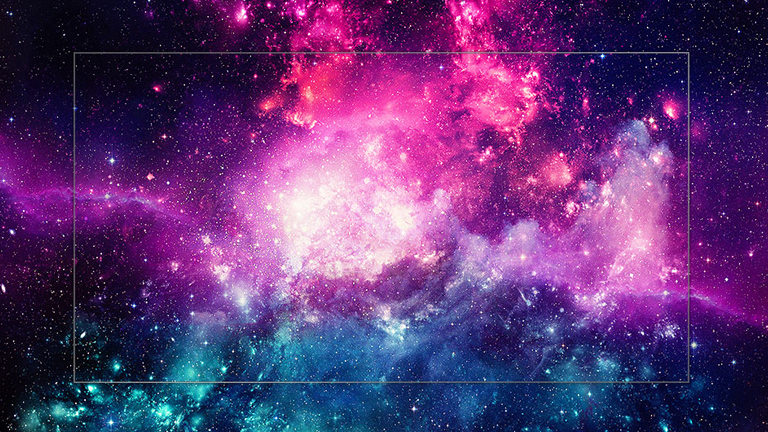 Nano Cell Technology is found throughout the LG Super UHD TV range. By employing nano particles to absorb unwanted light wavelengths, LG LCD TVs produce accurate, pure colours and wide viewing angles so you can enjoy a cinematic experience from every seat in your set up.

Unique to Sony TVs, the Triluminos Display brings advanced colour reproduction to your set up. Designed to enhance the accuracy of reds, greens and blues and deliver precise skin tones, Triluminos Displays boast a wider colour spectrum than most conventional LED TVs. 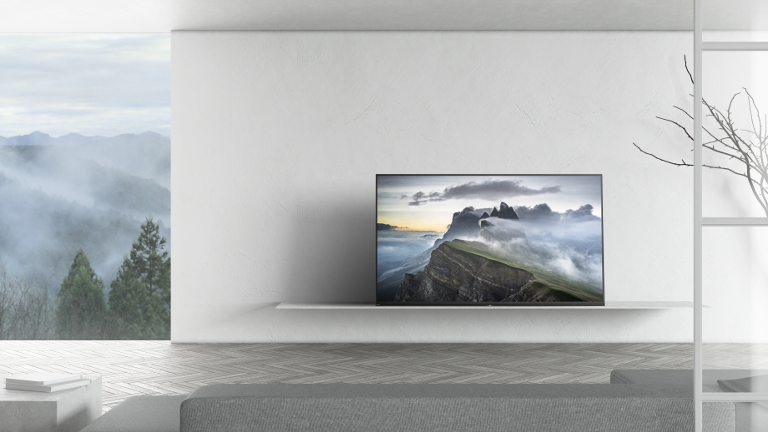 ULED, or Ultra LED, is a term used to describe the proprietary technology in a Hisense TV. ULED TVs deliver a broad array of colours, excellent contrast through local dimming, UltraSmooth motion and 4K UHD resolution.

webOS is the LG smart TV operating system (the interface through which you access the TV’s smart functions). webOS is extremely easy to use and will give you near instant access to the content you love.

8K is an image resolution of 7680x4320 pixels, which is four times the definition of 4K. An 8K TV, then, can display an image composed of a staggering 33 million pixels for astounding clarity and detail.

4K X-Reality Pro is an upscaling system (technology that augments lower resolution footage) found in a 4K Sony TV. It enhances every pixel of a scene to create a sharper, more refined image that is closer to 4K—even if the footage itself is only HD.

Ambient Mode, a technology found in the Samsung Smart TV range, enables your television to blend into the background when not in use. By mimicking the wall behind it, Ambient Mode creates a seamless look that means you won’t have to design your theme around a black TV screen.

X-Motion Clarity features in the Sony TV range and it works to keep fast-paced scenes smooth, clear and crisp by controlling the duration of each ‘blink’ and optimising brightness settings when appropriate.

Adaptive backlight technology appears in many LED LCD TV models and it is designed to tailor the contrast to each scene. While manufacturers take a different approach to the same problem, the goal is always the same—the parts of the screen that need to be dark are kept dark and the parts that need to be bright get more light. 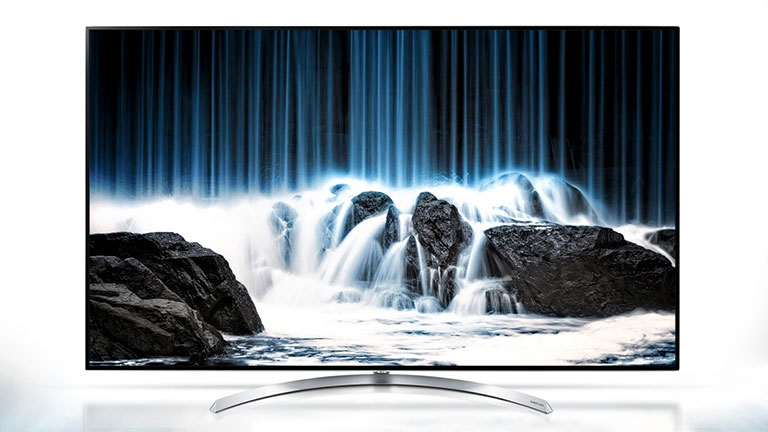 Hertz refers to the number of times the pixels used to display an image are refreshed per second. In the broadest terms, the higher the number, the smoother the image.

HDR, or high dynamic range, is a term that originates from photography and it describes a technique that heightens the contrast between the brightest white and the darkest black. What this means, in essence, is that an HDR image is more lifelike than a standard one so an HDR TV will deliver superior picture quality.

HDR10 is the industry standard for HDR in consumer TVs. It’s an open standard that has been adopted by the likes of Netflix and the Blu-ray Disc Association.

Dolby Vision is an advanced form of HDR that can attach dynamic metadata—specific instructions on how the frame should be recreated—to the core image. A Dolby Vision-capable display can read these instructions and portray the scene with extreme fidelity.

Ultra Slim Array technology is found in selected models within the Samsung TV range and it enhances the contrast levels in each scene by carefully controlling the backlight settings. This means dark scenes get darker and bright scenes get brighter. 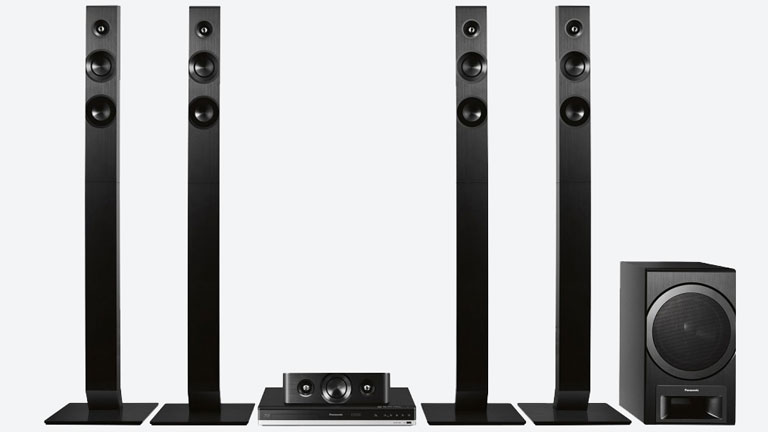 Home theatre systems can create a true cinematic experience in the home by matching the audio quality with that of the picture. With a wide range of systems available, from 7.2 channel home theatre packages with an AV receiver to a low-profile soundbar for smaller living rooms, there is a home entertainment system to suit any set up. 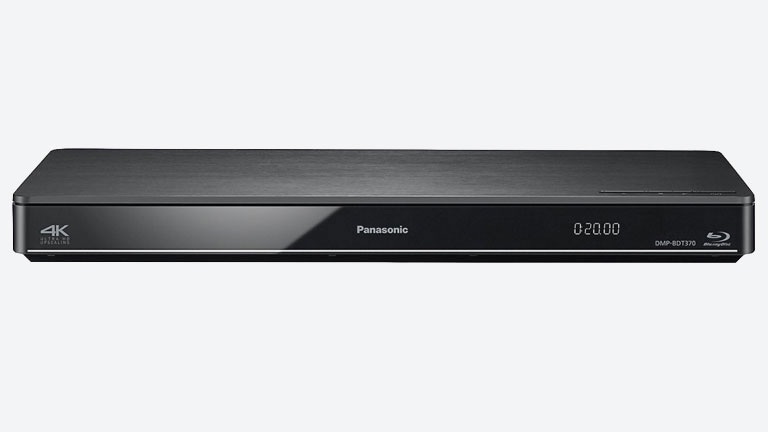 By adding a Blu Ray or DVD recorder to your home cinema set up, you can enjoy your favourite films and shows at a time that suits you. Compatible with almost all TVs, these media players offer high-quality playback and come with built-in apps and Smart features that can help you make the most of your down time. Enjoy watching movies from home. 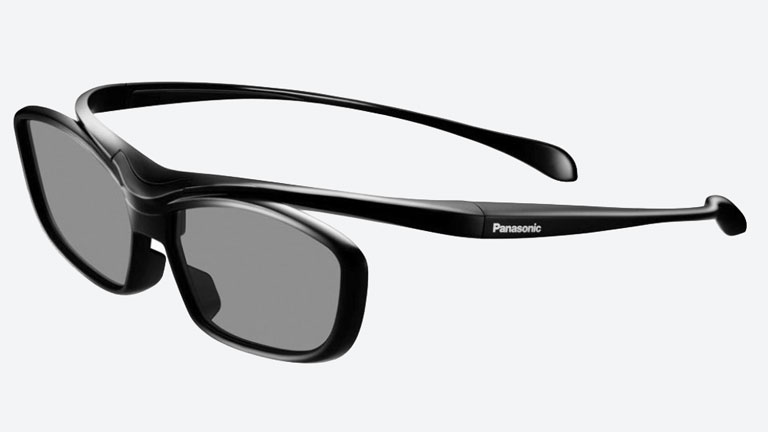